Boston, MA, December 3, 2018. DignityUSA, the world’s oldest and largest organization of Catholics committed to justice, equality, and full inclusion of LGBTQI people in the church and society, expressed its deep concern about reported passages in Pope Francis’ new book, saying they reveal a profound ignorance of human sexuality, perpetuate long-disproved myths about lesbian and gay people, and promote discrimination and violence against LGBTQI people around the world. Pope Francis is quoted in recent news reports as saying that gay people should not apply for or be admitted to the Catholic priesthood or religious communities because “in consecrated and priestly life, there is no room for that kind of affection.” He also reportedly wrote, “In our societies it even seems that homosexuality is fashionable and that mentality, in some way, also influences the life of the church.”

“It is very damaging and unsupported by the facts for the Pope to suggest that gay people are less able than others to commit themselves to religious and ministerial life, or that they are somehow a threat to the church and its members” said Marianne Duddy-Burke, DignityUSA’s Executive Director. “His comments reinforce negative and long discredited stereotypes that have led to discrimination and violence against our community. Furthermore, they are demeaning to all the lesbian sisters and gay priests and brothers who have faithfully served the church for decades, and to all who are currently preparing for such ministries. Would it not better serve the needs of the People of God as their chief shepherd if the Pope were to focus his attention and words on a broader vision of celebrating all expressions of humanity in dedicated service to the Church? While continuing to focus on his unfounded concerns about gay priests, he misses the opportunity to call everyone in dedicated service to live as authentically as God has made them and hold all minsters accountable to live lives based on the Gospel values Jesus calls all people to embody.”

Duddy-Burke continued, “As for homosexuality being seen as ‘fashionable,’ Pope Francis seems to be mistaking genuine but limited progress in achieving basic civil and human rights for LGBTQI people in some countries as a frivolous fad or trend.  Nothing could be further from the truth.  LGBTQI identities are not a matter of fashion but of fundamental human qualities that are intrinsic to the sense of self.  Any gains that have been made in achieving LGBTQI rights in recent decades have come at the cost of incalculable pain and sacrifice by LGBTQI people. Rather than belittle such progress, the Pope should examine how the Catholic Church has contributed to the unjust oppression of LGBTQI people for centuries, and how its unsung LGBTQI clergy and vowed religious men and women have contributed immeasurably to the good it has done.”

“It is especially disturbing,” Duddy-Burke stated, “that these comments are coming out now, as the church is dealing with new revelations about sexual abuse by clergy and its systematic cover-up. Some church officials and others have tried to deflect responsibility away from the perpetrators and church officials by casting blame on gay priests. The Pope’s words could be interpreted as supporting those fallacious claims.”

“As Catholics,” Duddy-Burke concluded, “we know that God’s call to serve is not limited by gender, sexual orientation, marital or relational status, age, or any other element of human identity. The Pope’s statements put unnecessary boundaries on religious life and ordination—limits that have no legitimacy, that are contributing to the drastic fall in vocations to the priesthood and vowed religious life, and that will only serve to exclude more people from following the Divine call.”

DignityUSA is marking its 50th anniversary of serving the lesbian, gay, bisexual, transgender, queer and intersex Catholic community. A founding member of the Global Network of Rainbow Catholics, the organization provides affirming Catholic community for LGBTQI people and allies, and advocates for justice, equality and full inclusion of LGBTQI people in our church and society.

To submit high-res images for our gallery email photo_library@dignityny.org 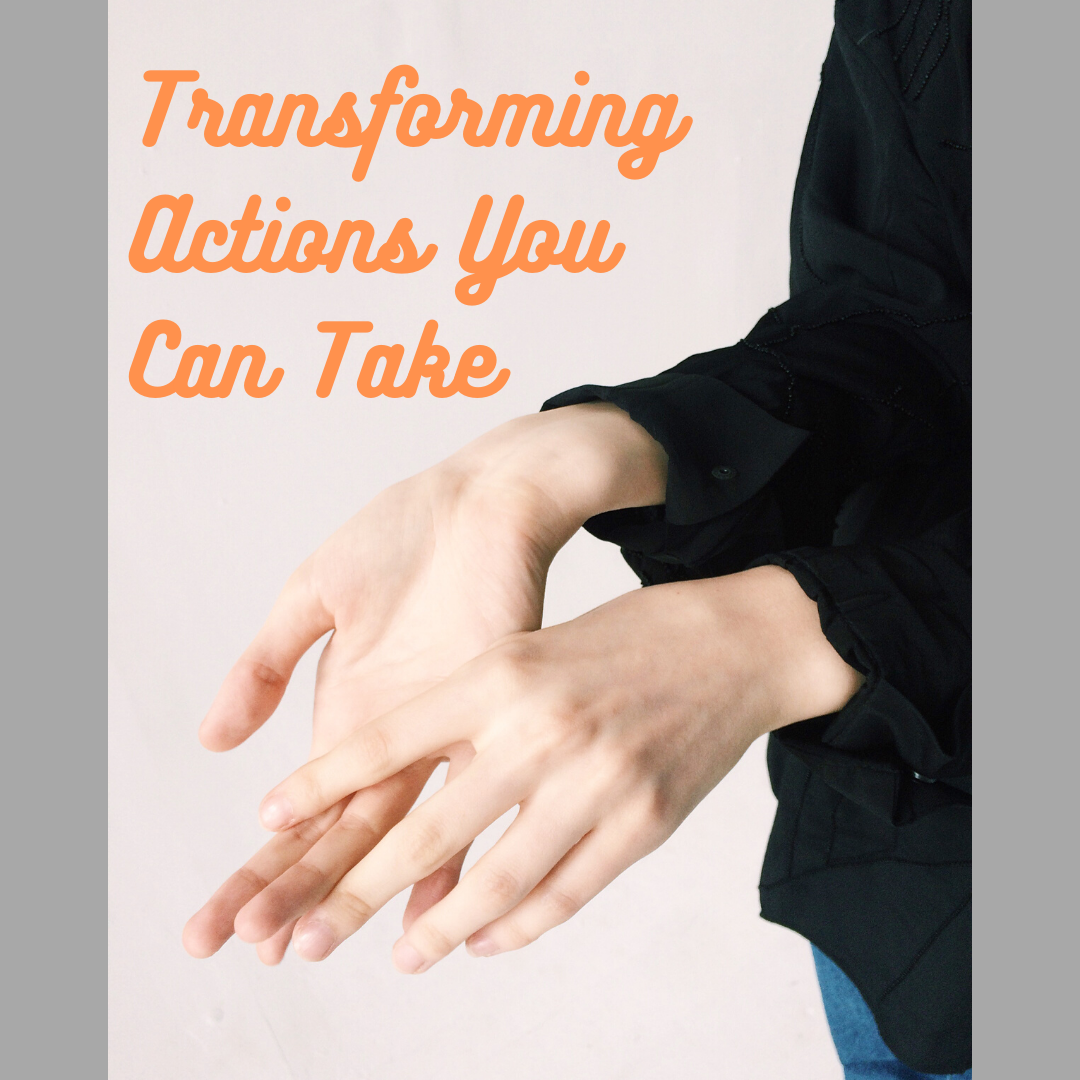 Join us for our celebration of the Eucharist as we rejoice in our lives as proud Lesbian, Gay, Bisexual, Transgender, Queer and Intersex persons and our friends.

Every Sunday, 6:30 PM. We are back with  at St. John's in the Village Church, 218 West 11th St, New York, NY 10014 (COVID vaccines required) with virtual broadcast online each Sunday.  Please see our weekly Worship Aid for the meeting id or email OnlinePrayer@DignityNY.org to be added to our weekly distribution list or with any questions concerning our Sunday liturgy.